One Giant Leap For Womenkind! 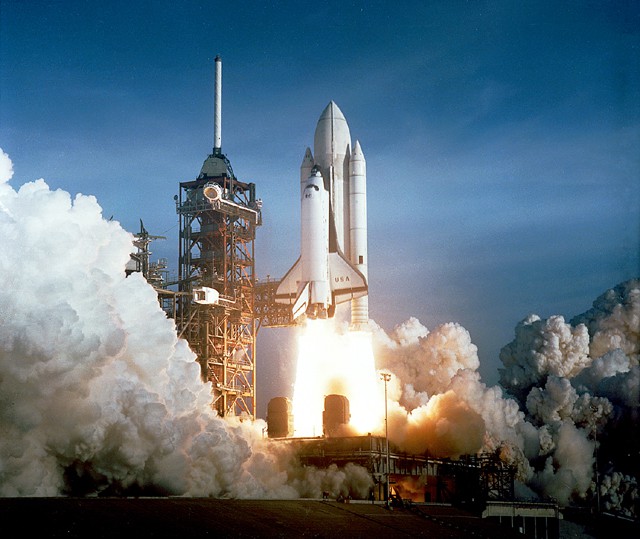 “That’s one small step for man, one giant leap for mankind!” – Neil Armstrong

Before J.F.K., the idea of a man walking on the moon was unheard of. It just couldn’t be done. Kennedy stepped out on a limb for sure. He didn’t know how to make his vision a reality, but he was convinced that more was possible than what the eye could see. His imagination and desire for something greater trumped all the reasons why it was impossible. And at 10:56 EDT on July 20, 1969, with that first step of Neil Armstrong’s, a new world was born.  Talk about a paradigm shift! That moment changed the course of history and gave us a sense of possibility we’d never known before.

In our own way, Women Speakers Association is up to similar business. We’ve got a vision of a world that is unrecognizable to the one we live in now. A world in which women take ownership of and step into being the leaders that they are; using their voice to powerfully inspire others, and cause transformation in the lives of their clients their companies, communities and the world.

We don’t yet know exactly how we’re going to pull this off, but we believe that it’s possible. That mind-sets, models and methodologies can change and a new world can be born for how we deliver our gifts to the world, and transform those whose lives we touch.

We may not have all the answers just yet, but I for one am excited beyond measure to witness as more and more answers are revealed and the dream of such change becomes more and more of a reality.

Perhaps WSA has started as a small step for (a) woman, but I believe that with all of us joining forces, it will be one giant leap for womankind.

Liora Mendeloff is a Speaking Industry Expert, with 20+ years of experience behind-the-scenes with some of the world’s greatest thought leaders, government officials, celebrities and entrepreneurs, in helping them fulfill their vision.  Liora’s driving force is to facilitate getting women and their core message out into the world, the purpose behind her newest venture, the Women Speakers Association. She is also known for having founded InstantMediaKit.com, the secret tool used by the Pro’s to get seen, get booked and get paid!